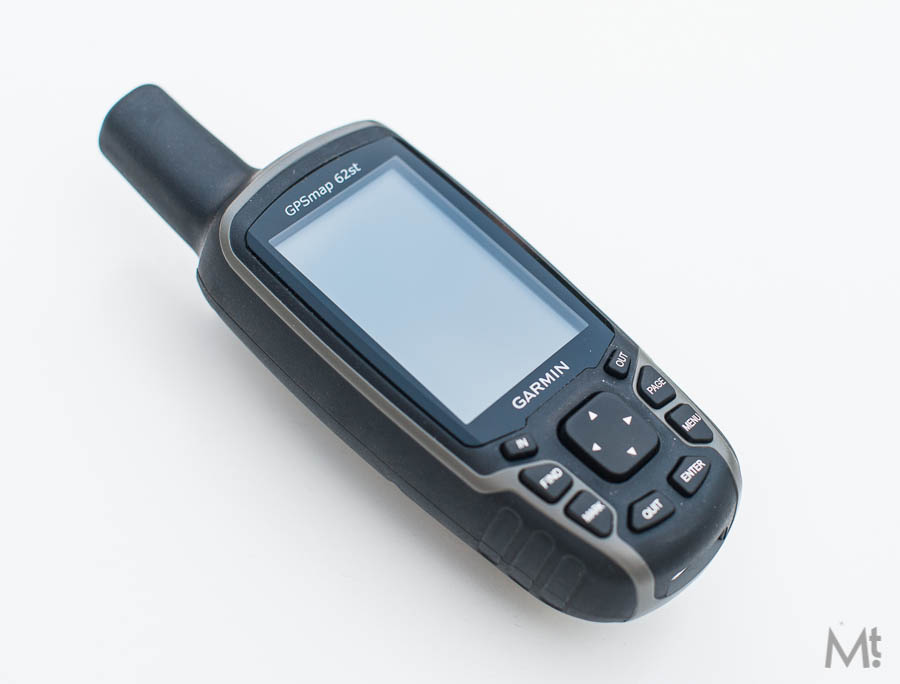 Yes, I use a GPS. In fact, I’ve been using this one for ages. I could insert some stuff in here about always carrying a map and compass and not trusting your life to a GPS, but you know all that already right? No need for disclaimers if your readership ain’t stupid.

So like I say, I’ve been using this for ages. It goes everywhere with me, in a neat little pack that clips to my shoulder strap. It replaced an aging model which only had topo mapping which I disliked enormously. Reconciling between a paper map and a digital map that don’t show the same features sucks, OS mapping is where it’s at, or Harvey’s if you can get them. I like to support my local mapmaker, but mainly because they make the best maps.

I was pretty happy when the 62st arrived, all the functions of my old GPS, but with OS mapping and a slicker response. It’s been used on every trip for the last year and it’s worked very well.  It locks on quickly and you only have to do the calibration dance if you’ve changed the batteries. It has an onscreen guide to show you how to calibrate properly which is handy.

Operationally, it fits in the hand nicely and it’s rubberised to help with grip. The buttons are easy to operate with gloves on and the weatherproofing is fine. It takes AA batteries and it’ll last for two days on a set if you leave it on all day and switch off at night. It comes with OS 1:50k maps, which are very handy for verifying your location against the paper map. It’s robust too, it’s been dropped and manhandled quite a bit and there’s not a scratch on it.

GPSs have a tough time nowadays, lots of functionality on phones trumps them in a big way and can be updated much more readily. I like to use Viewranger on my phone, it’s very useful if you’re a fan of Social Hiking or want to squawk your position to your mates. That said, mobiles are delicate and the battery life is poor and they can’t be relied upon to be accurate.

There are those who believe that a map and compass and some skill is all you need and they’re right, but it’s not about need. I don’t need a hammer, I can bash nails in with a rock. I don’t need a torch, I can set fire to a stick. Just because I don’t need something doesn’t mean I can’t benefit from using it.  These things exist so why not add them to your arsenal?

If you would like a backup to just check where you are or maybe track your route, a dedicated GPS can be a very handy thing to have in your toolkit and this does the job nicely.