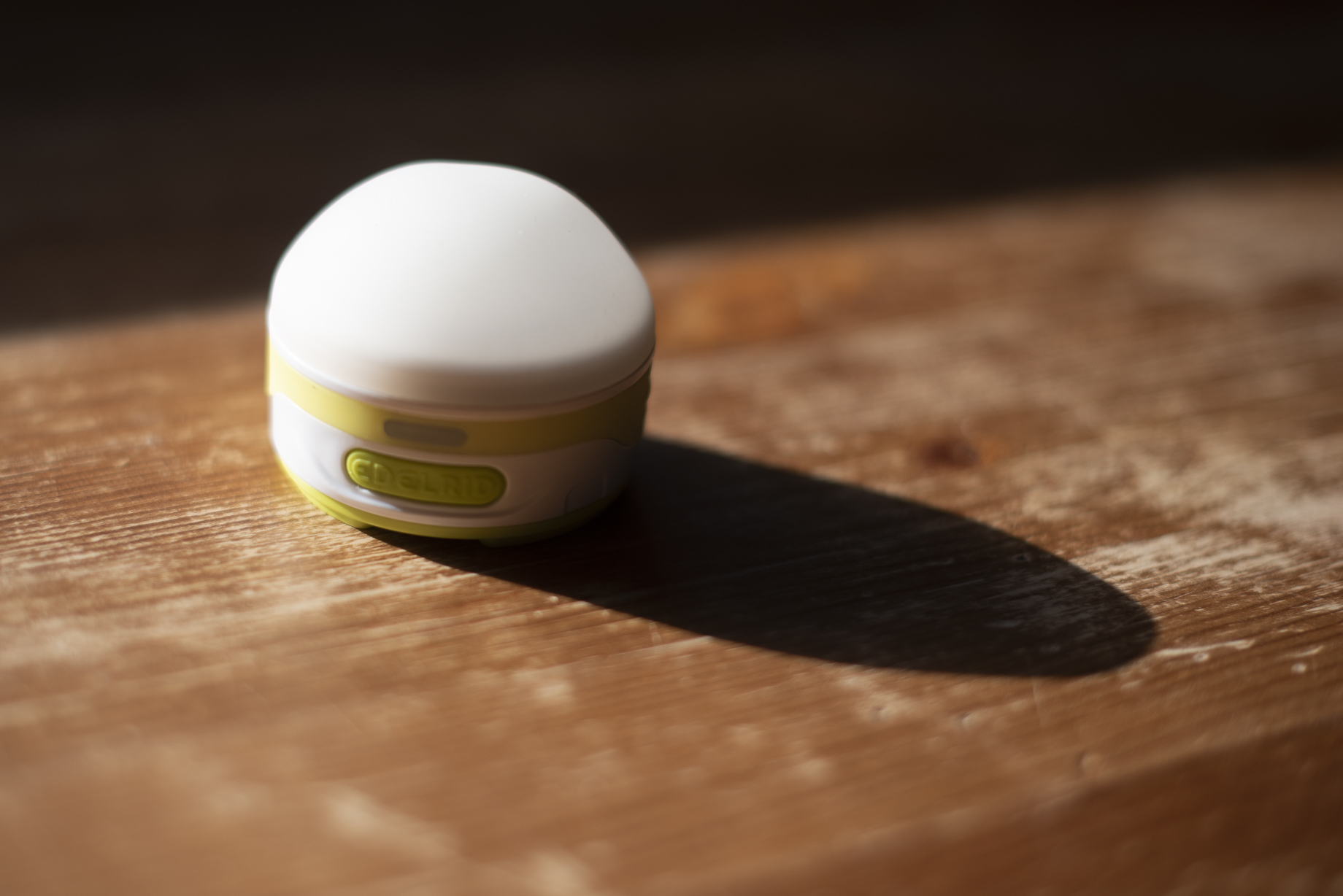 It’s the little in things that make a difference. Take this for example, this is the Edelrid Bodhi camping lantern.

I’ve had loads of camping lanterns,  in fact I’ve got a shelf full of them in the garage because I’m always on the constant hunt for the right one. I might be getting there with the Bodhi.

There’s not much to say about a light. There are three power settings, and a flash mode. The base has a fold out clip you can tie up to the tent roof with cord or with a krab, and there are some wee built in magnets too if you happen to have something metallic with you to stick it to. It’s rechargeable via USB, which was initially a concern but I’ve been using this for a year and only charged it for the first time last week, so maybe not so much of a worry as first thought. 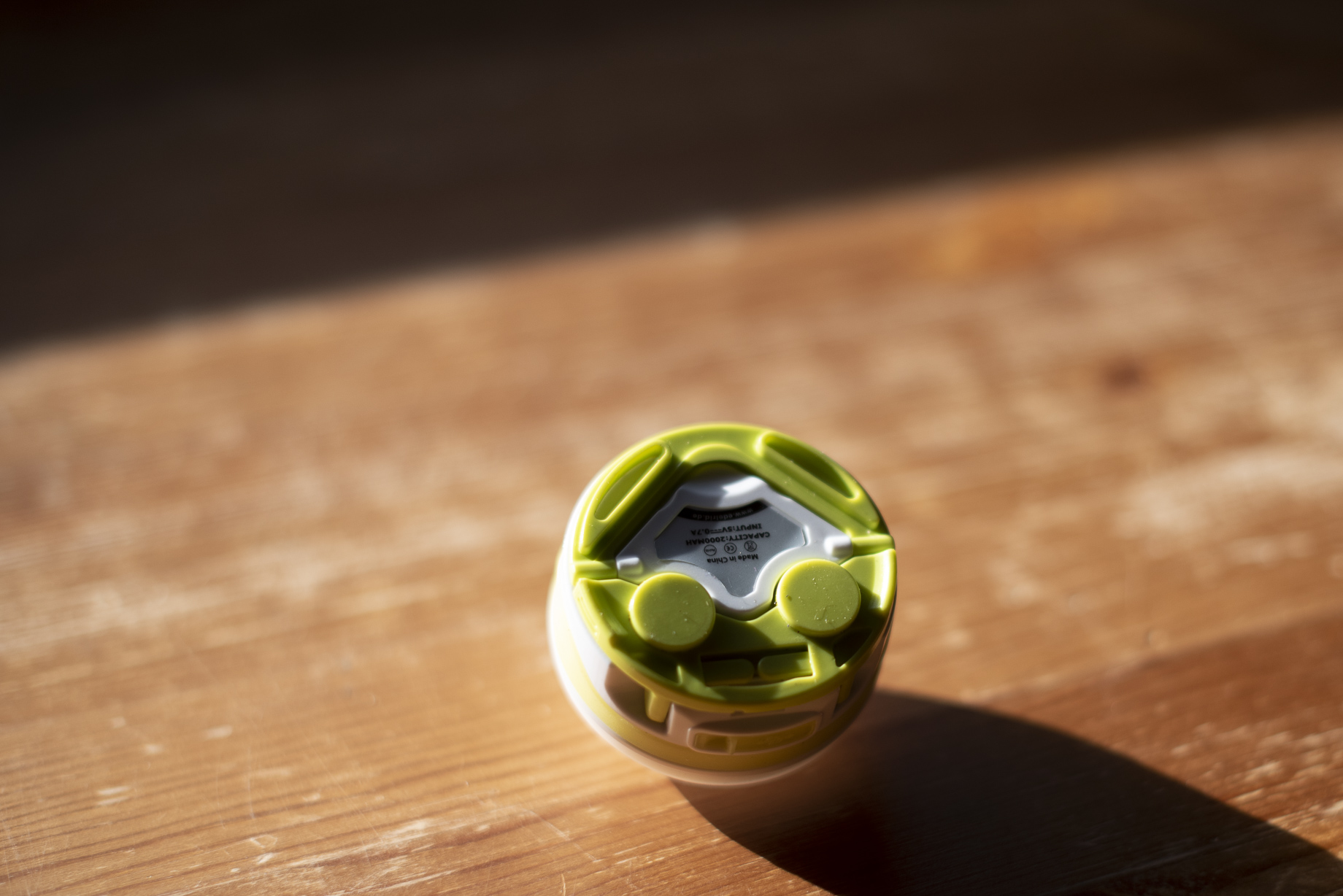 The Bodhi is waterproof, small and light enough to not notice it in your pack and bright enough to read by in the tent. It makes for a decent lightsource for the inevitable lit up tent at night shots too.

Prev Drouthy Neibors
Next Back in the high life again