Here’s something interesting, a new manufacturer for these pages and it’s a British one too. Crikey.

This is the Dannah Alpine Jacket. 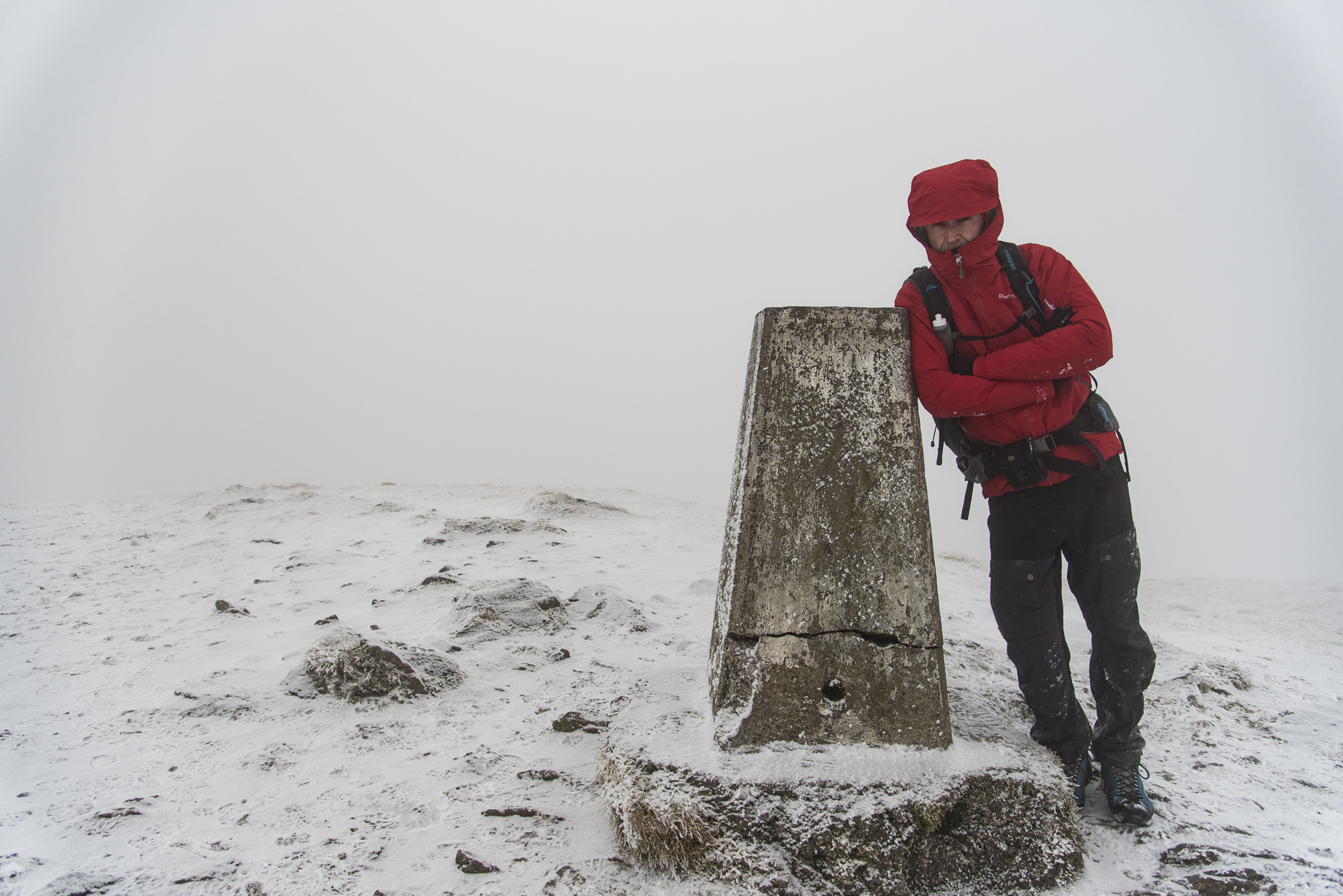 Richard Dannah has been designing outdoor gear for some time and he’s worked with some of the big names including Rab, Mountain Equipment and Montane. Now he’s out there with his own brand, with the aim of making gear that’s designed specifically for the British climate. He’s got my attention already.

Clearly Richard is bang up on the zeitgeist, with a UK made product using UK sourced membrane that’s designed for longevity. The brand slogan is “made to endure” which gives you a clue about his intent. Sustainable kit made locally that lasts well? It sounds all very post-brexit Patagonia. 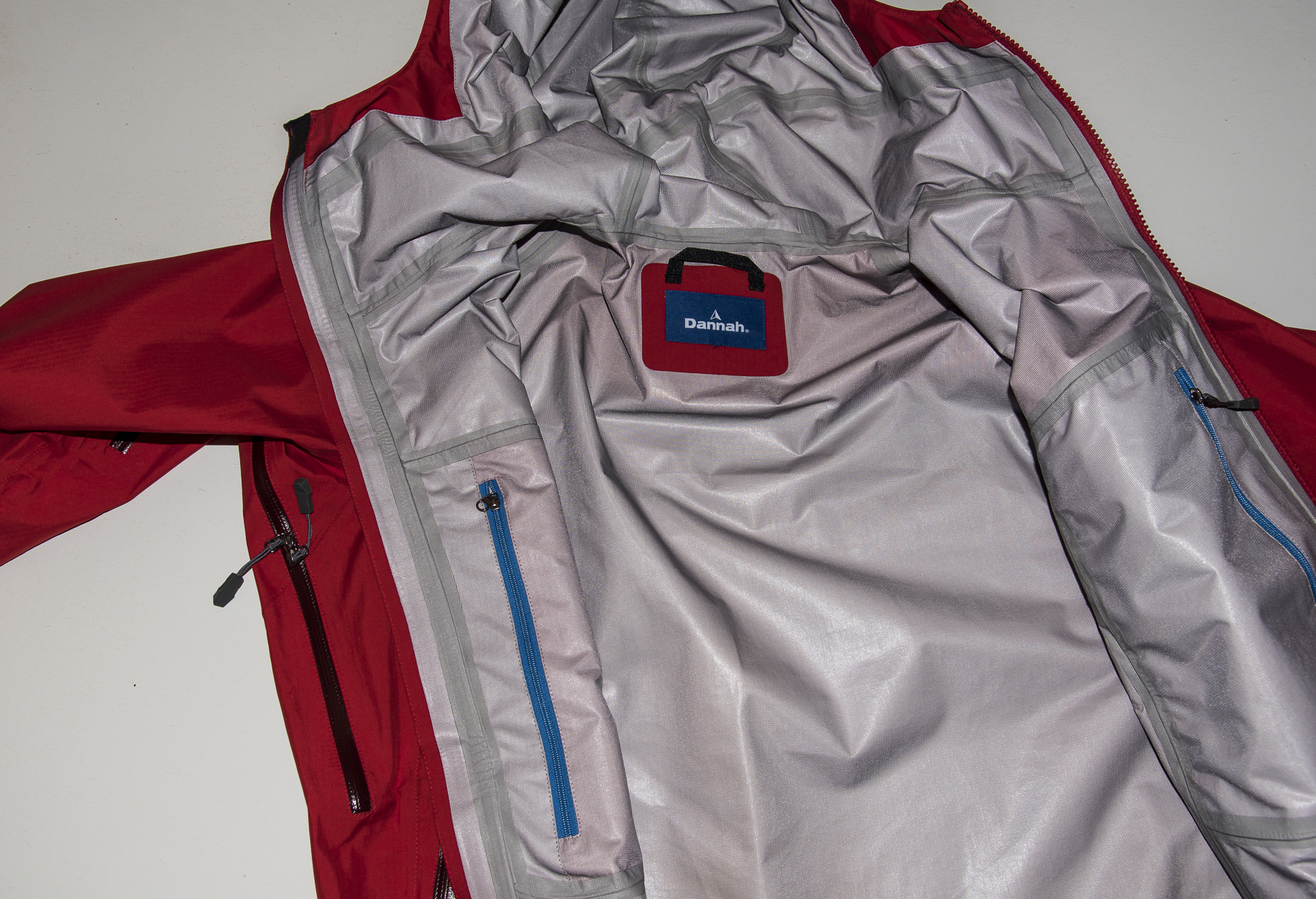 If I look through the questions I’ve received over the years, or browse any gear group on social media, you’ll see that the the holy grail requests for outdoor rainwear are pretty consistent: a jacket that’s superlight with a great hood, that sheds torrential rain like a duck, vents moisture like a steam engine, has good green credentials, costs a tenner and lasts for twenty years (probably in black or olive green, but the people who stipulate this should be ignored) Obviously this is one wish list that will never be fully realised, but if you attempt to cover the major points you stand a good chance of competing. 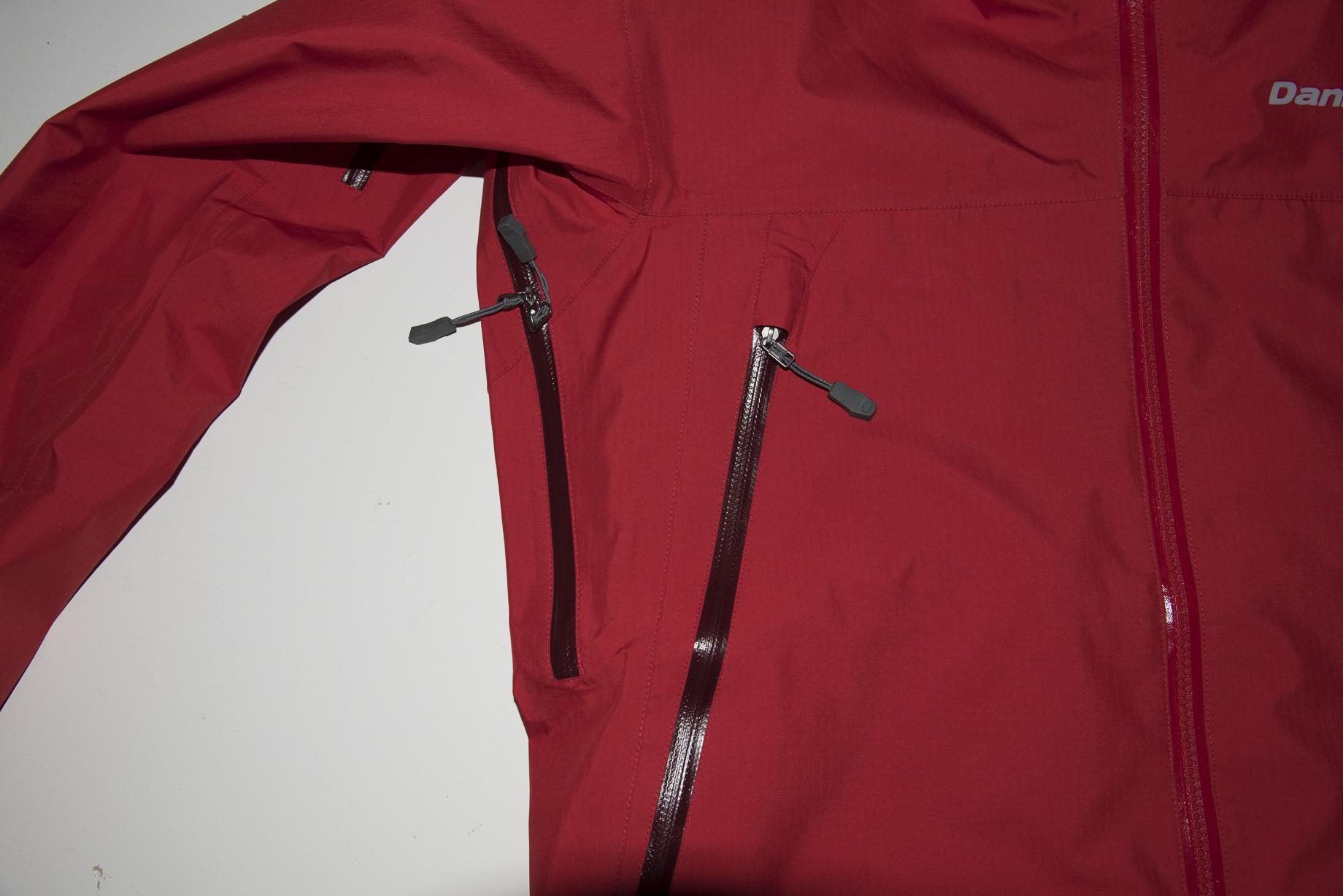 Dannah’s had a pretty good stab at it. No Gore to be seen here, the membrane is Porelle Dry which is manufactured in a renewable-energy-powered factory with the DWR being PFC free so you can relax knowing that no ducks were poisoned to water proof your jacket for a week. This isn’t unique, lots of the major players have twigged that environmental credentials are important to outdoors people, but it’s encouraging to see it in a startup. 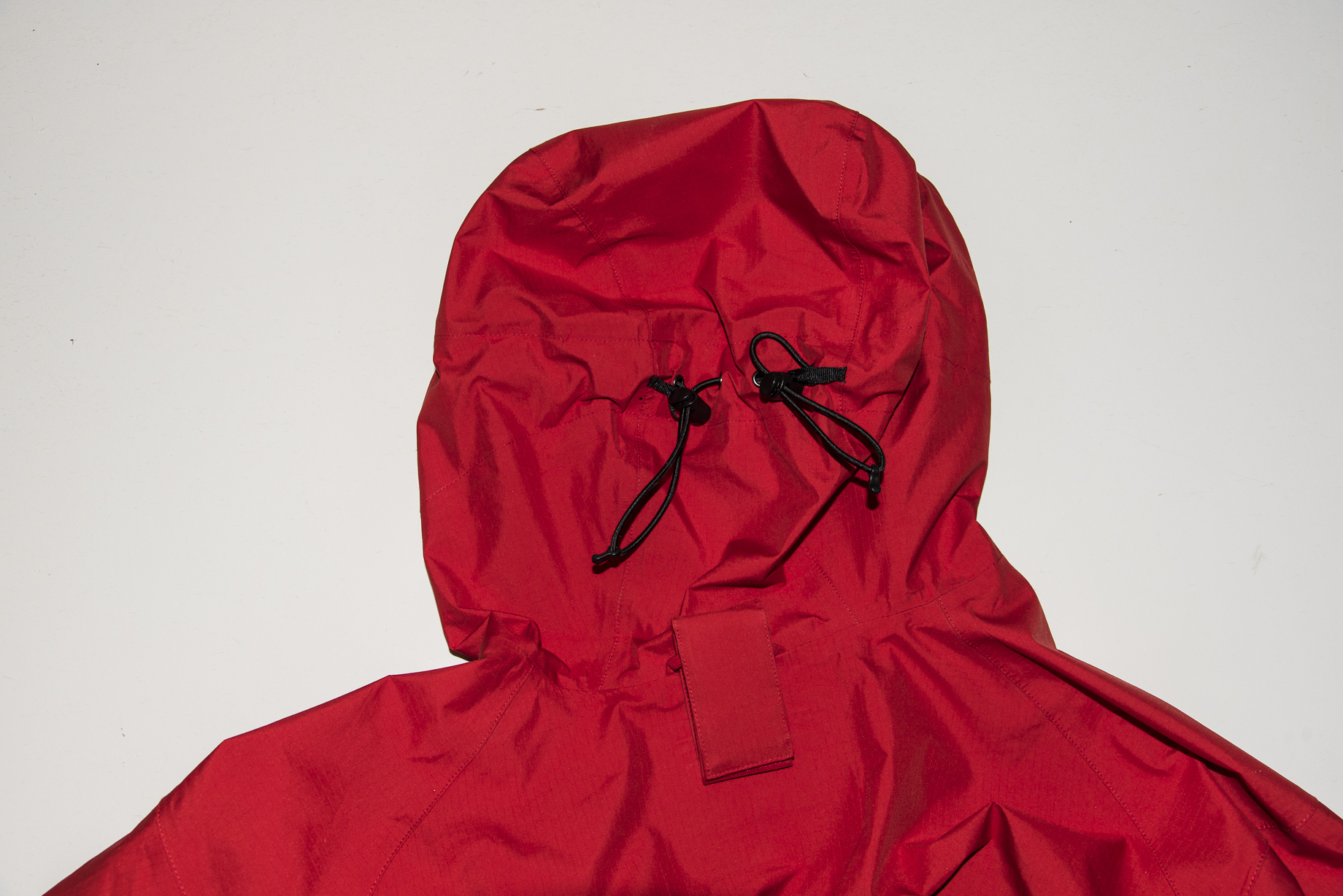 When it comes to design it’s all there. The cut is alpine rather than old skool bum-warmer, but that’s one British tradition I can live without. Pockets are massive and accessible with a waistbelt on, doubled up with two internal access pockets.  The weight is good, my sample weighed in at 460g, which ain’t bad for a 4 season hardshell. The standard of finish is high, with water resistant zips with garages and fully taped seams too. The hood is downright excellent, with two easy adjusters to ensure a good fit and a stiffened peak with a pocket that works very nicely with a peaked cap, which is my preference in the pouring rain. Overall it feels sturdy and very good protection from bad weather. 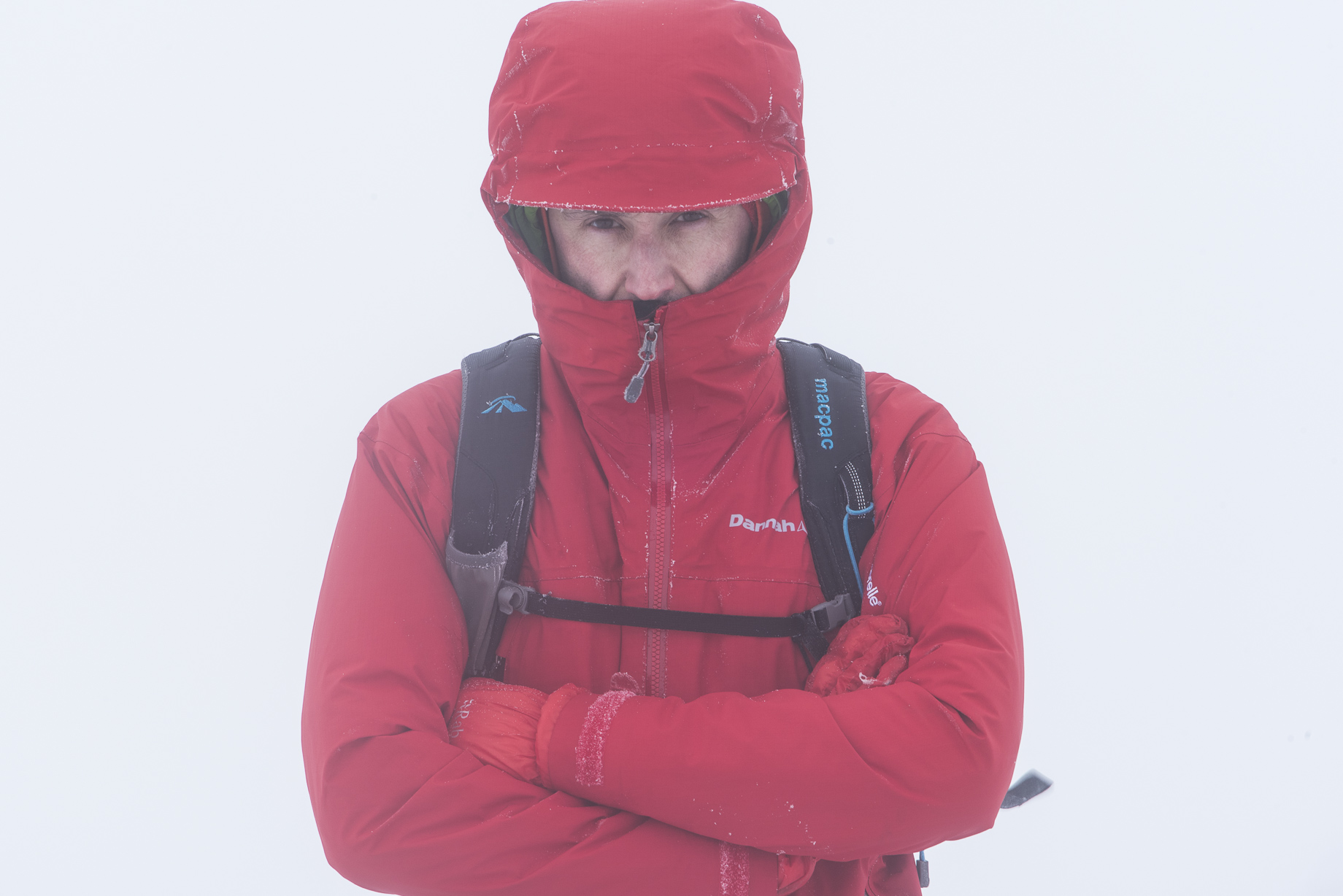 Downsides? Well there’s always one. In this case it’s not the pitzips, but the fact that you’ll definitely need to use them. The fabric is sturdy with a good feel, but the breathability isn’t great. Condensation was an issue on wetter days and venting was a necessity. It’s not bad, but I’ve been switching a lot between shells this winter and the difference was noticeable in comparison to Gore Pro or Neoshell. I’d compare the performance roughly to eVent, which means it just doesn’t shift moisture fast enough for me, your experience may vary.

So is it ‘made to endure’? It certainly feels tough and very protective. It’s resisted my efforts to pummel it, so I expect the longevity claims to be reasonable, although my sample is going back so I’ll not be able to follow up on that.

Overall the Alpine Jacket is well constructed with solid credentials and very technical design. As a first release for a new brand this is a solid start. It would seem we have a new player on the block, I’d suggest we pay attention to what Dannah does next. 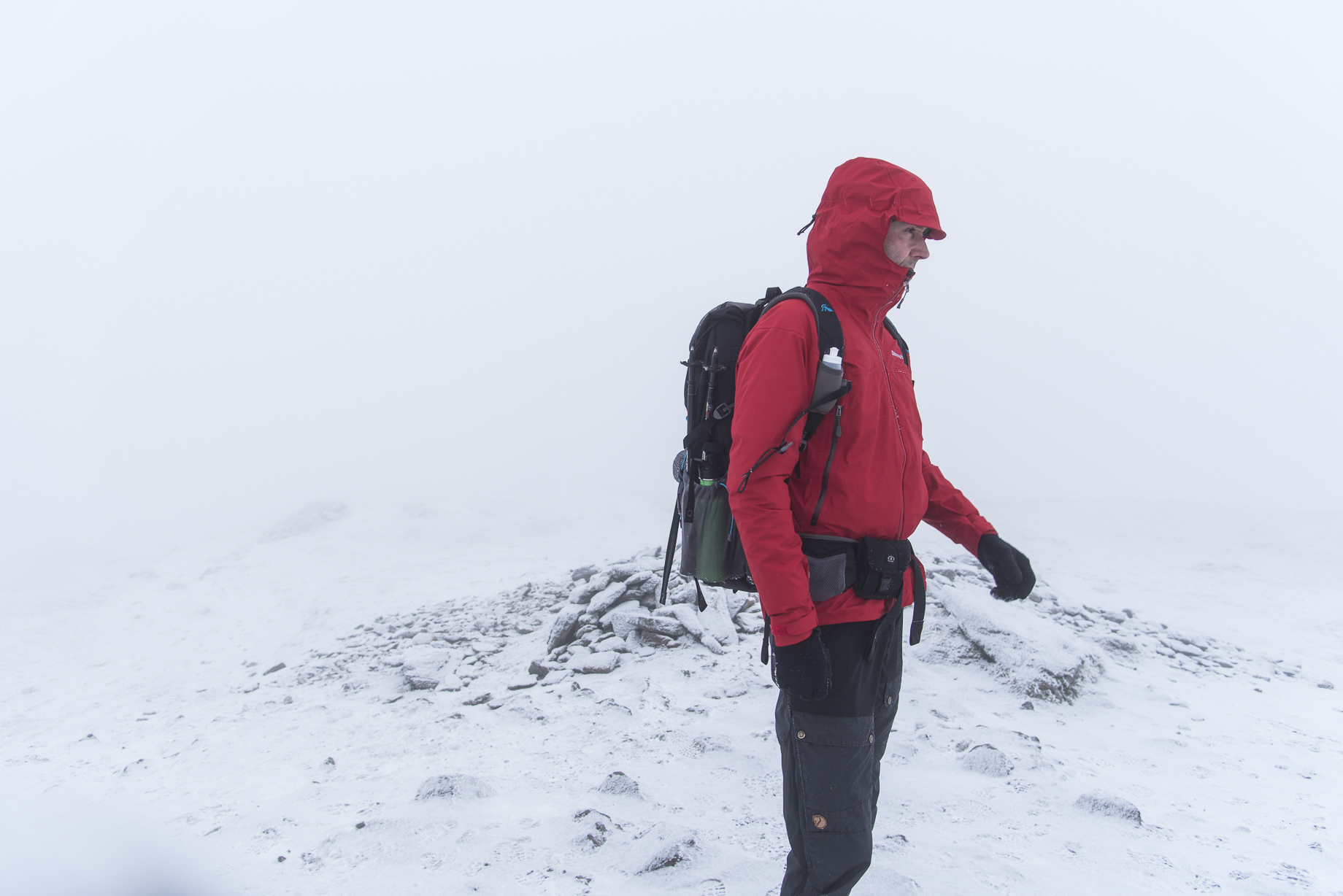 Mark Palmer
I have one of these jackets and can say that I can concur with this review with the exception of one point, breathability. I have used the jacket over the past winter mainly on my mountain bike. Injuries have finally caught up with me but I can still cycle for a bit of fitness and fun. Obviously more dynamic than mountain working generally speaking, I found the fabric to have a far more comfortable climate on the inside than Gore or eVent jackets I own (I don't have a neoshell product). The hydrophobic membrane means the membrane hates water and therefore stays dry unlike hydrophilics that need to get wet to work feel damp and clammy. The Dry feel was noticeable for me but its worth mentioning that I vented the jacket using the bottom half of the pit zips.