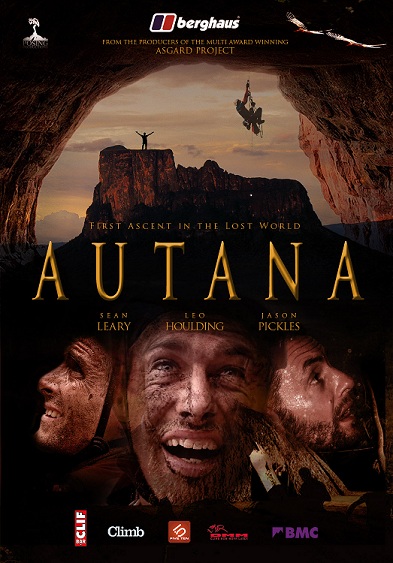 Autana is the latest from the Posing Productions stable and it’s similar to the earlier offering The Asgard Project, in that it’s an expedition film with a rum crew  trying something just a little bit mental. Throw in some Twice Upon a Time in Bolivia and you have the idea. Similarities to any other film stop there.

This isn’t your average expedition; here we have an adventure to Conan Doyle’s Lost World, a seemingly insane effort to climb what looks like a crumbly tower of death in the middle of the Amazonian rainforest.  I’ll try to avoid spoilers here, you really want to see this cold if you can.

The setup is cinematic, almost Ocean’s Eleven in it’s style, three men hatching a plan on the beach.  A visit to a shaman results in a wild trip for the team and for the viewer; the journey through the jungle is like a mix between Fitzcorraldo and David Attenborough. The sense of claustrophobia under the canopy, the insects, the heat. It’s like we’re part of the expedition, you can feel the heat, sweat and bug bites. 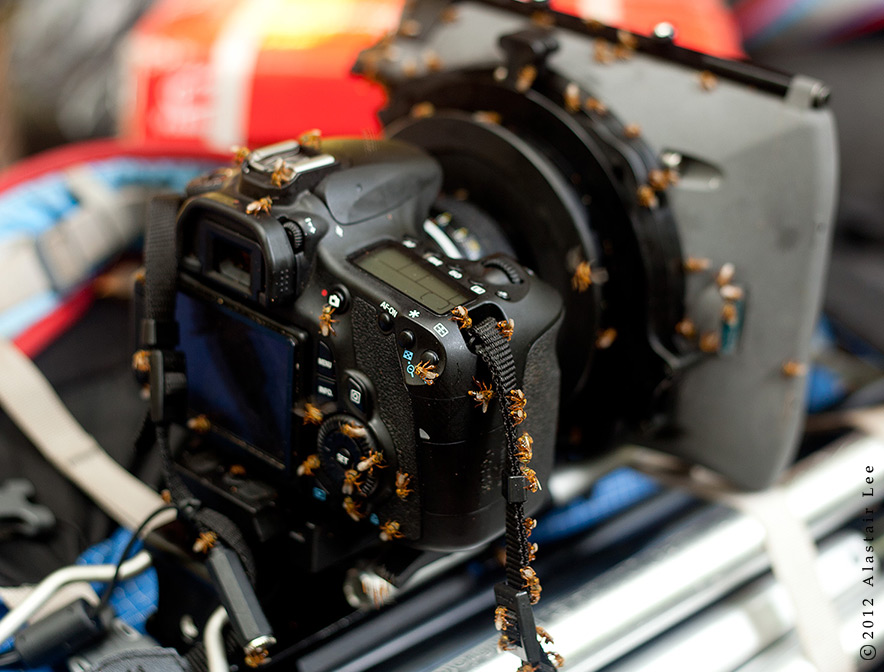 The first pitches on the wall itself are like a giant tropical version of Clachaig Gully, more gardening than climbing. Stumbling into the caves half way up, the sense of wonder and other-worldliness is palpable and I was right there with them.

The route is in many ways irrelevant, it’s about the journey and the people.  It’s the wildest trip in all senses of the word, the experience so alien that it’s completely absorbing. The trio work wonderfully together, Houlding the rockstar, Pickles the everyman, Leary the blissed-out dude. We experience the journey with them each adding their own take to the proceedings. We’re not watching, we’re part of the team. 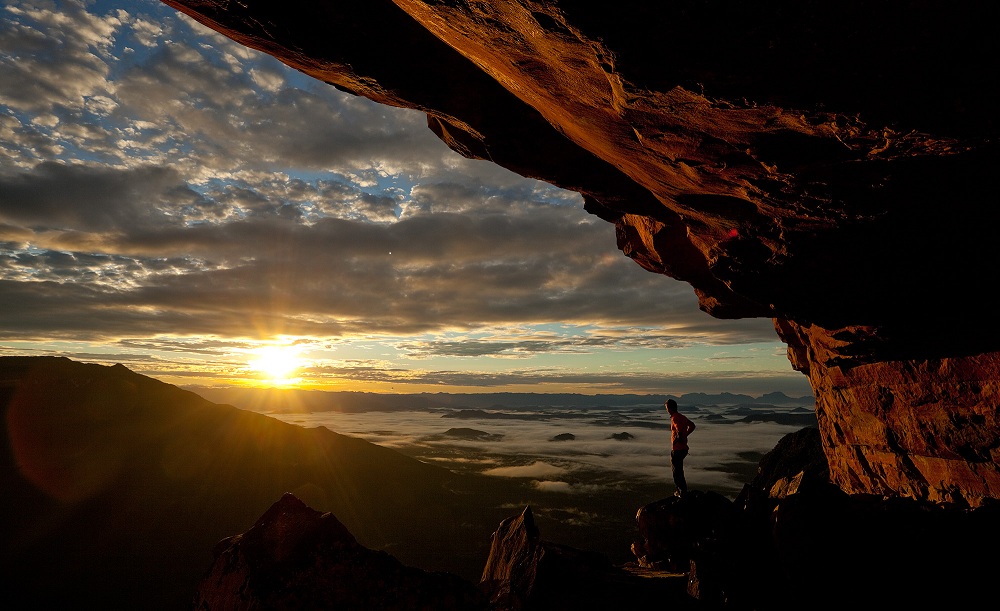 I’ve come to expect great things from Al Lee and he’s delivered once more.  Unlike so many climbing films  this is genuinely cinematic,  the visuals grab the eye and don’t let go. The soundtrack adds wonderful atmosphere and is perfectly matched to what we see on screen. 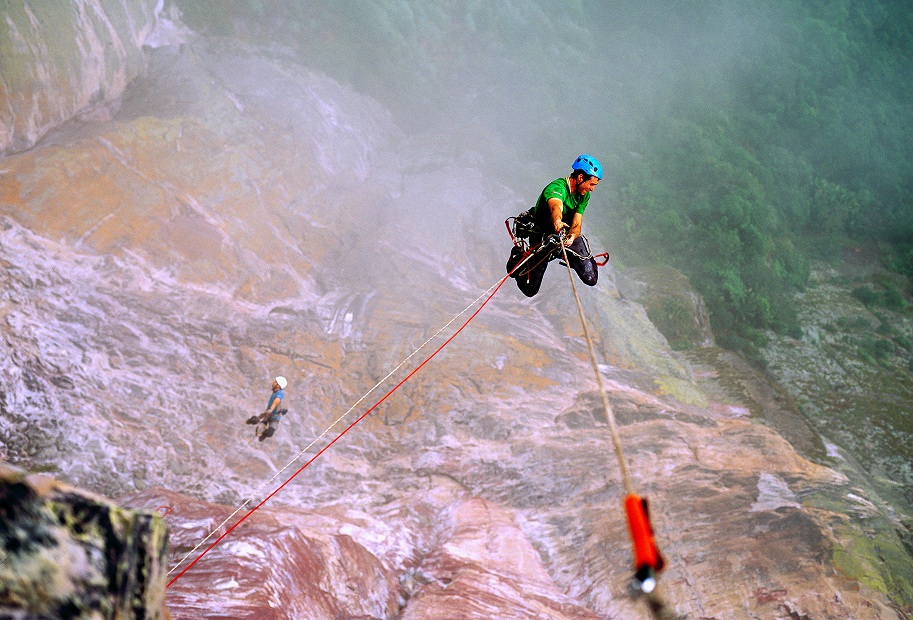 If you can go to a film festival and see this on the big screen, do it.  If you can’t, put it on the biggest telly you have and crank the sound up.  You’re in for one hell of a trip.

All images courtesy of Posing Productions

Davy Wright
I think I might need to see this...